"Princess Aniya was born on the hottest day of the year, yet she would live a quarter of her life surrounded by ice and snow. When she was 15, snow began to fall and the trees and animals rested for the cold. It never melted—not completely. Snow falls almost every day, save for what used to be the warm season, which now provides dry icy winds and just enough sunlight for the few crops able to survive."

Aniya is the Princess of the Kingdom of Ilonia (ill-loe-nih-ah). She turned twenty-one just under a fortnight ago, and her parents are no longer listening to her pleads to remain unwed. She feels Derik is too young and immature for her, even though she's only one and a half years older than him. She is cold towards people who try to get in her way, and doesn't like being told what to do. She's polite, but snappy in a calm way. Aniya wants to be rebellious, but deep down she just wants to make her parents trust and believe in her. She is difficult, stubborn, and a smart ass, much like one would expect a rebellious princess to be. 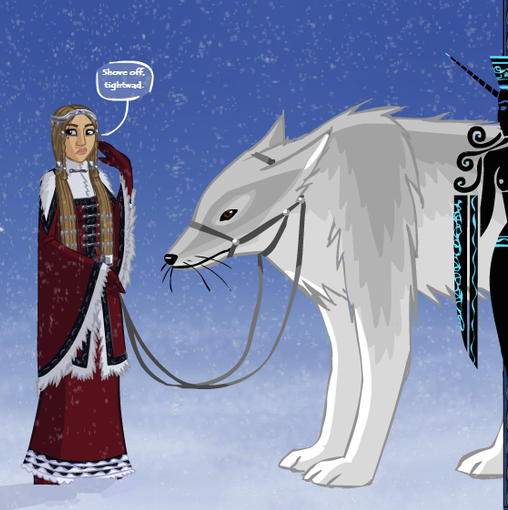 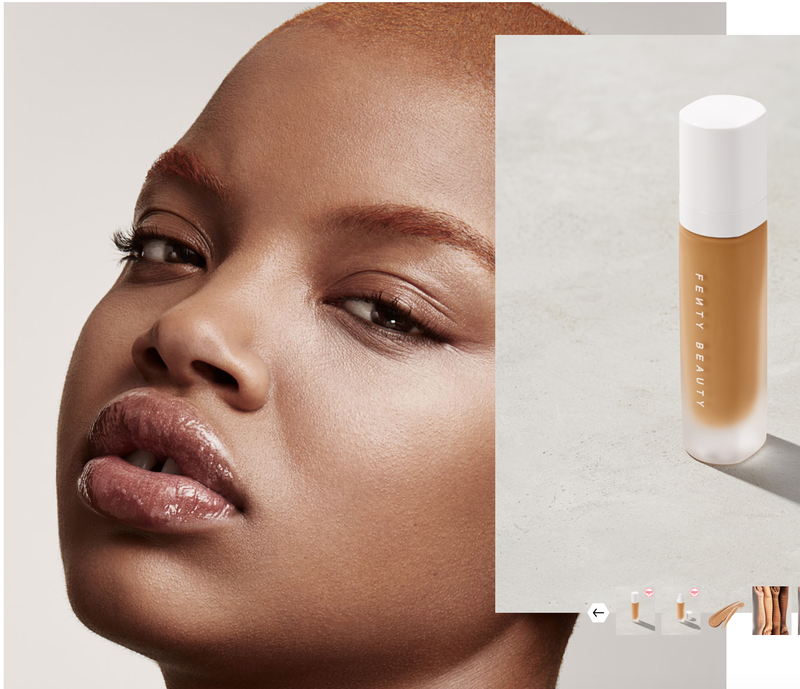 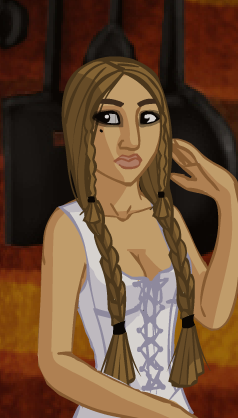 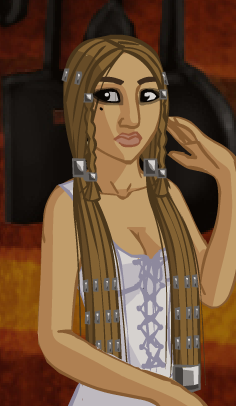 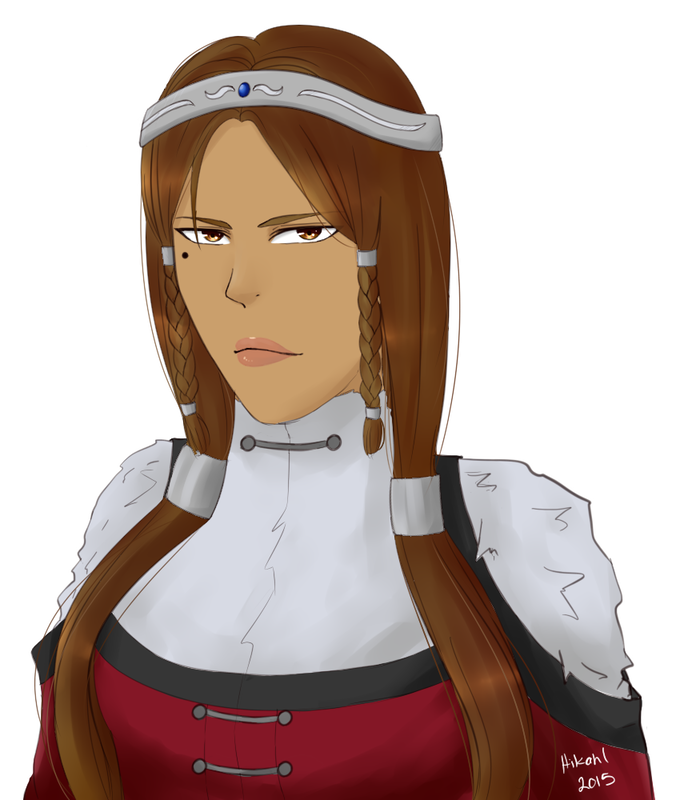